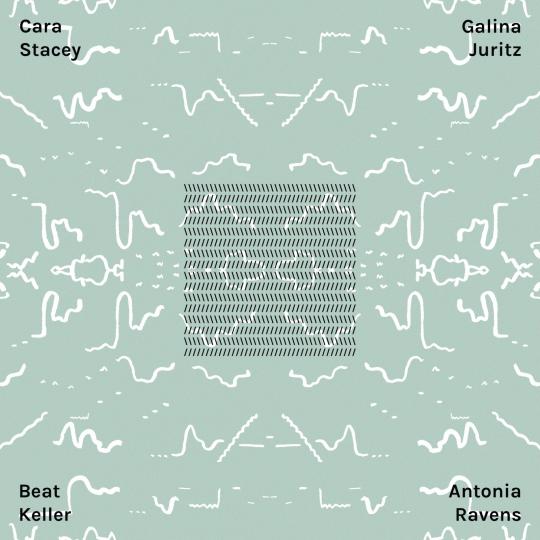 Together they improvised using a graphic score titled “Luhlata njengetjani” (“Green like the grass” in the southern African Siswati language), inspired by the rivers of eSwatini, blackbirds in the parks of Basel and the evocative, red-flowered umcinci or erythrina tree. The South African umrhubhe mouthbow’s dense harmonics folded around skittering, fractal violin loops; temperate swells of guitar were punctuated by agitated harp pings and the hearty thuds of Ugandan and Mozambican lamellophones.